What to Know About Somerset? 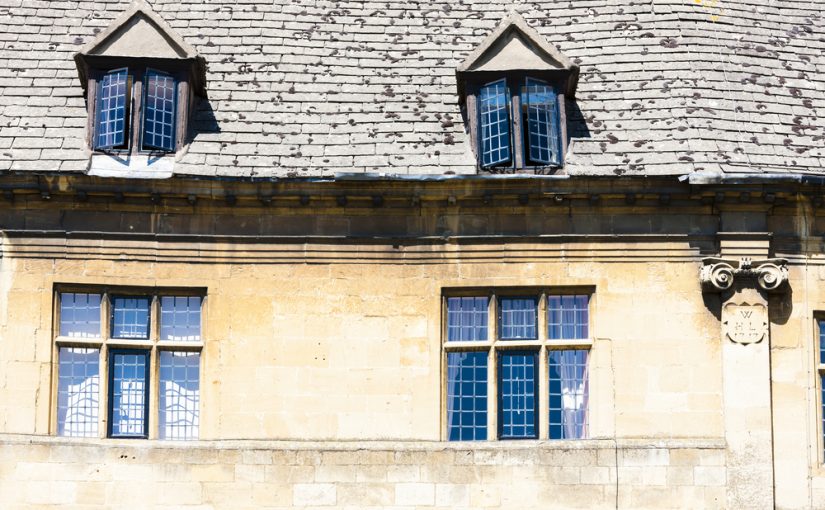 Somerset is considered the jewel of the south west with its almost unrivaled beauty. The countryside offers you magnificent and breathtaking views that you only see in movies. The sandy beaches are home to groups of families and friends that bond over the natural beauty of the seaside attractions. These and the festivals and carnivals make Somerset one of the best places on Earth.

Located at the south western tip of England, this country has Bristol and Gloucestershire to its north and Dorsetto in the south east section. It is also bordered up in the east by Wiltshire as well as Devon in the southwest. The beautiful coastline of Somerset is right in front of Wales and all this makes the county a mix of different cultures and heritage.

Mesolithic hunters used to occupy the place in the early times. People were able to travel to and from the place with the help of one of the oldest roadways referred to as Sweet Track. This particular path is believed to date back as far as 3806 BC. During the time when Anglo-Saxon invaded Britain, Somerset largely remained to be under British rule as they were able to hold back the invasion. However, 8th-century royalty pushed the boundaries of West Saxon covering the area of Somerset.

At present, Somerset is a lively and colorful place that is full of places to visit. One of which is Bath. Though the Romans were the ones who Bath, the Georgians were believed to be the ones responsible for improving the place. This was manifested later on during the 1700s when they decided to turn the place into a choice luxury resort.

It is interesting to note that despite all the architectural wonders of the area, what draws people to the place is something that was built over 1800 years in the past. The complex and magnificent Roman bathing center is something a lot of people travel to see. It is also preserved pretty well considering it is a Roman architecture in a Britain. 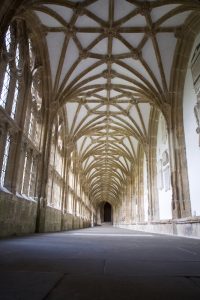 Wells is another of the places you should take the time to visit while in Somerset. This may be, to date, the smallest city in England but its size pales in comparison with its beauty. The highlight of your visit to Wells could very well be the Wells Cathedral which dates back to the 12 century. Considered to be a Gothic building, the cathedral has the Bishop’s palace as well as the Vicar’s close that seems to have remained the same since the 1300s.

Exmoor National Park is another place that should definitely be on your list of place to visit. In between the medieval villages and even pubs, the park is home to sheep and some Exmoor ponies. You could see them casually grazing the uninhabited spaces in the park enjoying life. There are even some red deer in the area.

If you love the water, Minehead should be a place to visit in Somerset. The place is full of day trippers composed of families and groups of friends who are eager to enjoy the calm and beautiful waters.