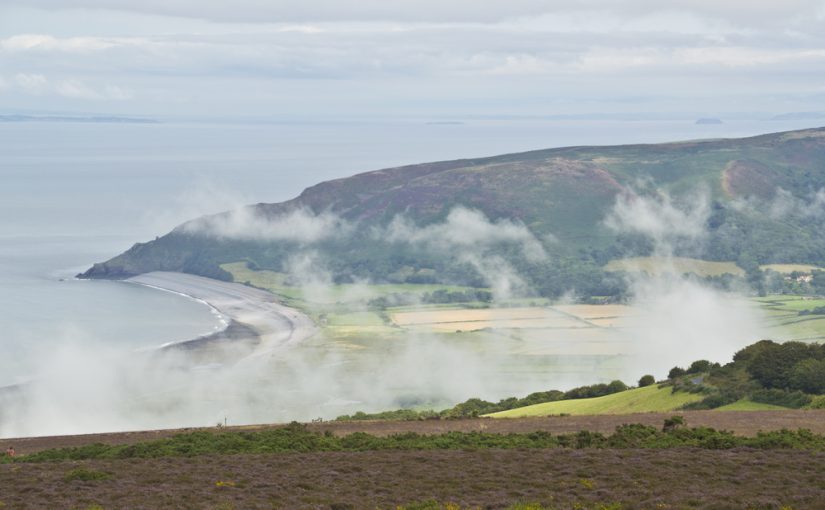 Minehead is located on a small embayment out in the Bristol Channel. It has been a favorite vacation spot for groups of friends and even family that wishes to connect with nature through a perfect seaside holiday. The place also has a picturesque harbor that has served as a backdrop for many unforgettable days and nights in this place. 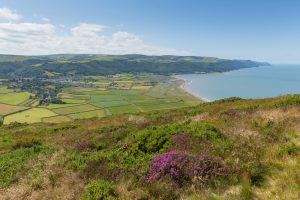 The town is located at the Bristol Channel right on the coast of South West England. It is because of this that Minehead is susceptible to some of the erratic tidal changes in the world. There are times that the Bristol Channel records a rise in the tide that can be as high as over 15 meters or about 48 feet. At present, Noth Hill gives you a great view of Minehead and the town is right at the boundary of the Exmoor National Park.

This was a tough year for the town as it was at the receiving end of severe and mighty storms. These acts of nature that no one can predict and more importantly stop inflicted severe damages to the town. The beaches were badly hit and were unbelievably washed away which then led to record breaking floods in town.

It was because of this that the Environment Agency spearheaded a project that would help lower the effects of such huge storms in the area and hopefully prevent the same level of destruction from happening again in the future. They took on a scheme that was billed as a sea defense effort that costs about £12.6 million.

The new beach and sea wall 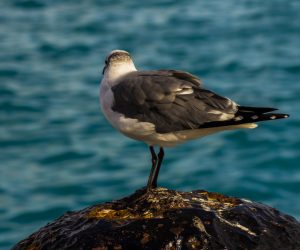 Between the years 1997 up to 1998, the Environment agency sought out to build a sea wall that is over one meter long. The agency needed to import and bring in more than 300,000 tons of sand to be able to make a new beach as well. The one made was higher than before to help break waves ever before it reaches the sea wall being constructed.

The two worked hand in hand to help prevent high waves in going over the sea wall. The elevated beach would help break the waves into a manageable tide. If a big one hits, the sea wall would have an easier time stopping it as a secondary defense because the beach already broke it down, This helps protect the town inside the sea wall.

The climate is usually milder and a little wetter when compared to the rest of England. This has a lot to do with being a coastal area and being too close to the water. The coldest month is usually in January and the dullest is December. When July and August hit, that is the start of the warmer months.